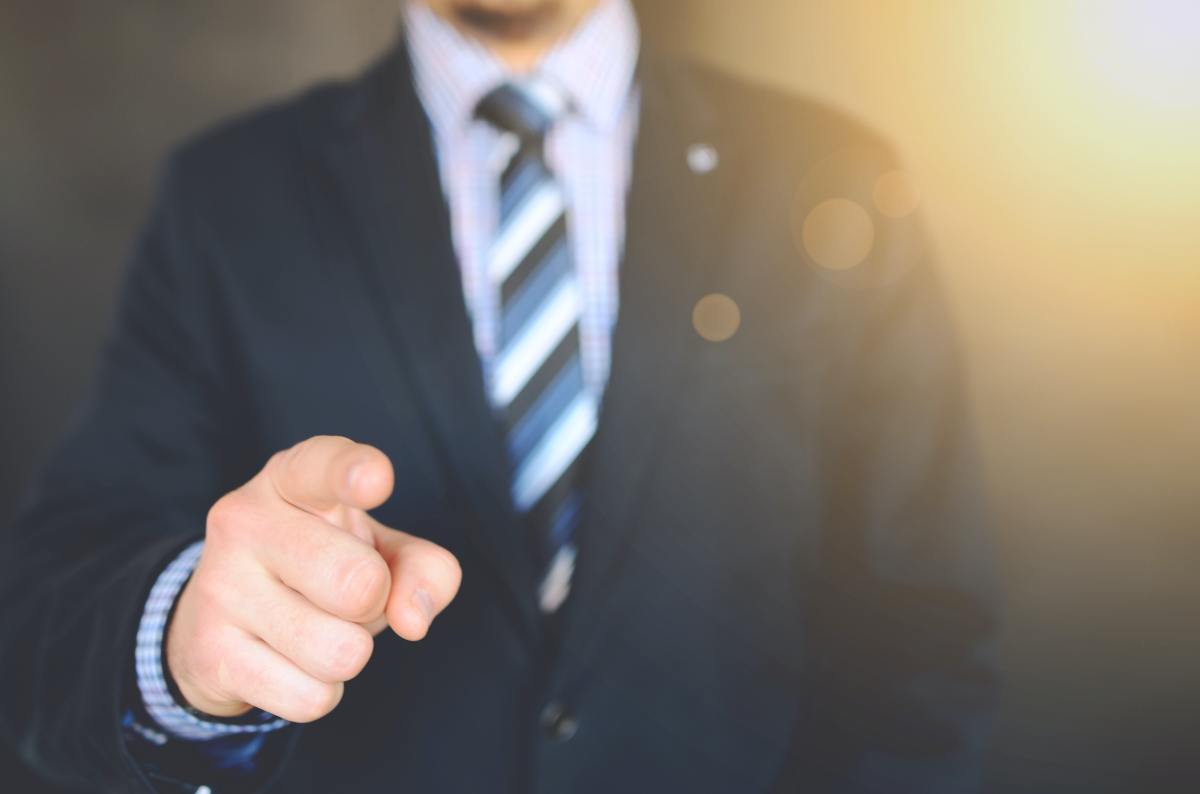 It’s been suggested that those who promote “wokeness” or “woke theology” should be regarded as false teachers. This claim reflects a kind of theological illiteracy that needs to be exposed. I’ll start with a brief note about terminology, since it’s a source of much mischief.

A millennium before Plato, God inspired Moses to establish a legal system animated by God’s hatred of institutional oppression. And God commanded his people to cherish and keep these laws in remembrance of their liberation from Egyptian oppression.

Systemic injustice is second only to idolatry among the occasions for God’s wrath in the Old Testament. And more often than not, when idolatry is at issue, the idols in question are implicated in efforts to secure wealth or power within an oppressive system.

So it’s important to understand that a commitment to systemic justice isn’t the same as fondness for CRT. And the former is a foundational moral imperative for all who fear God, whatever one thinks of the latter. Yet the wokeness truthers in conservative evangelicalism insist on conflating the two. I’m willing to assume, charitably, that this confusion derives from ignorance—of which they display much, and with remarkable boldness. But the notion that we should regard those who demand systemic justice as false teachers is more than mere error: it presents a false image of who God is and what God requires of us. And this is not to be suffered gladly.

According to Scripture, false teachers dwell in the political or religious establishment, and they misrepresent God to the people of God in order to fortify their own position of power or influence. False teachers lie about God for their own personal gain. So, in the logic of Christian theology, it doesn’t even make sense to say that those who demand systemic justice *on behalf of others* are false teachers. It’s a category mistake. Simply put, demanding justice for others isn’t what false teachers do. In fact, every single time Scripture presents God’s prophets in direct conflict with false prophets, God’s prophets are the ones demanding justice for the oppressed. Every. Single. Time.

And how do the false prophets react? First, they accuse God’s prophet of being a false teacher. Then they try to protect their own power and influence by lying about God. “Everything’s good here. God says that the status quo is just fine, and judgment is not forthcoming.” For example, the biblical picture of false prophets bears a striking resemblance to the handful of theologians in the SBC whose dalliances with heresy have redounded to their own professional benefit.

Some proponents of ESS misrepresented the very nature of the Trinity in an effort to legitimate a niche research agenda that they were well-positioned to lead (largely because the most fertile theological minds of our era simply have no interest in advancing male headship). These men spend their days stirring up controversy, insisting that God’s people break fellowship over the secondary effects of tertiary issues that are a matter of grave importance only to men whose professional advancement depends on it. It’s clever in a strictly Machiavellian sense: find a subject that none of the really talented people in your field care about, create a journal for it, publish in your own journal, and then leverage politics and personal connections to demand that it be taken seriously. Now these men are attempting to persuade God’s people that demands for systemic justice are false teaching. “Everything’s good,” they say. “God has instructed me to assure you that the status quo is just fine, and judgment is not forthcoming.”

Don’t let false teachers tell you who the false teachers are. Look for the folks demanding justice, and join them. That’s the side you want to be on, even if you don’t agree with everything they have to say.

This is theologically illiterate: it’s not merely wrong—it’s wrong in ways that I’d expect only someone who doesn’t understand the basic logic of Christianity to be wrong.