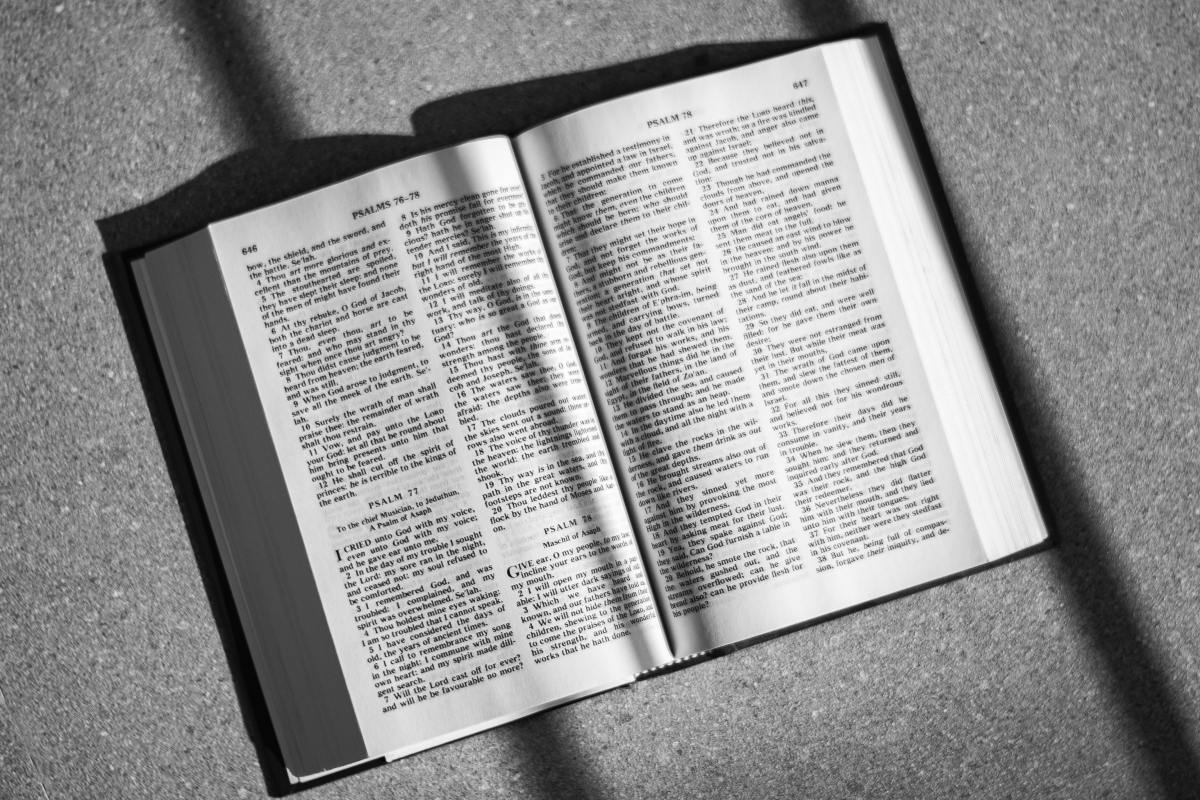 The reason that so many conservative evangelicals these days appear to be moral relativists is that they *are* moral relativists. They would deny this, of course. But that doesn’t make it any less true. Here’s why.

They’ve bought into the premise that all statements are either fact or opinion: facts are objective and verifiable; and everything else is opinion—subjective and unverifiable. In other words, they’ve bought into full-fledged modernism. From there, the secular path to moral relativism places all moral statements in the “opinion” category. On this view, morality is subjective—dependent on cultural context, historical background and the like.

Conservative evangelicals recoil from this approach, as they should. So instead, they place morality in the “fact” category, claiming that moral truth is objective and empirically verifiable. And how is moral truth empirically verified? The Bible, of course. Problem solved. This is tempting, for two reasons. First, Scripture is entirely true; and much of that truth pertains to morality.

Second, apart from special revelation, it’s difficult to imagine where we might go to find empirical verification of moral truth—you can’t *see* moral properties. But perspicuity of the Gospel notwithstanding, Scripture is complex. A surface level reading of this or that proof-text might be used to justify all manner of wickedness—and it has, from slavery and Holy War to the subjugation of women and segregation. So if we look to Scripture for empirical verification of moral truth, whose understanding of Scripture is definitive? Do we trust the guy who says that Scripture condones chattel slavery, or the guy who says that Scripture commands us to seek justice for the oppressed?

An alarming number of evangelicals have chosen to trust the discernment of ambitious men who offer Biblical proof-texts bathed in who-is-my-neighbor hermeneutics: political realism and moral relativism with a veneer of objective truth. Thus, e.g., conservative Southern Baptists claim to embrace objective morality based in Scripture, within a theological framework that has engendered totally contrary beliefs over time on such issues of moral salience as slavery, Jim Crow and racial segregation. The arc of that moral evolution wasn’t drawn by objective truth or the Word of God, neither of which is subject to change. Whether through armed conflict or threat of taxation, many in the evangelical fold had to be forced into the embrace of moral progress. How is it that people so dedicated to moral truth are so often among the last to acknowledge the moral outrages of an unjust social order? And if moral truth is unchanging, why are evangelicals constantly amending their moral convictions from one decade to the next? Because it’s a mistake to search for moral truth among empirical facts—that’s not the solution to the ‘fact-opinion’ dilemma.

There’s a third category that isn’t fact or opinion: namely, objective truth that isn’t empirically verifiable. That’s where we find objective morality. How do we arrive at knowledge of truth that isn’t empirically verifiable? Reason—rational cognition—without which Scripture is too easily twisted into a patchwork of self-serving proof-texts, tailored to the interests of men whose principal concern is amplifying their own power.

We’ve got to stop proof-texting. And we’ve got to stop listening to the kinds of theologians and pastors who pretend to have an easy answer for every social or political problem that arises in the course of human affairs. Manifestly, such men do not have the answers: if they did, they wouldn’t have occasion to contradict themselves with every shift of the wind; and they wouldn’t have turned two generations of evangelicals into self-seeking moral relativists.