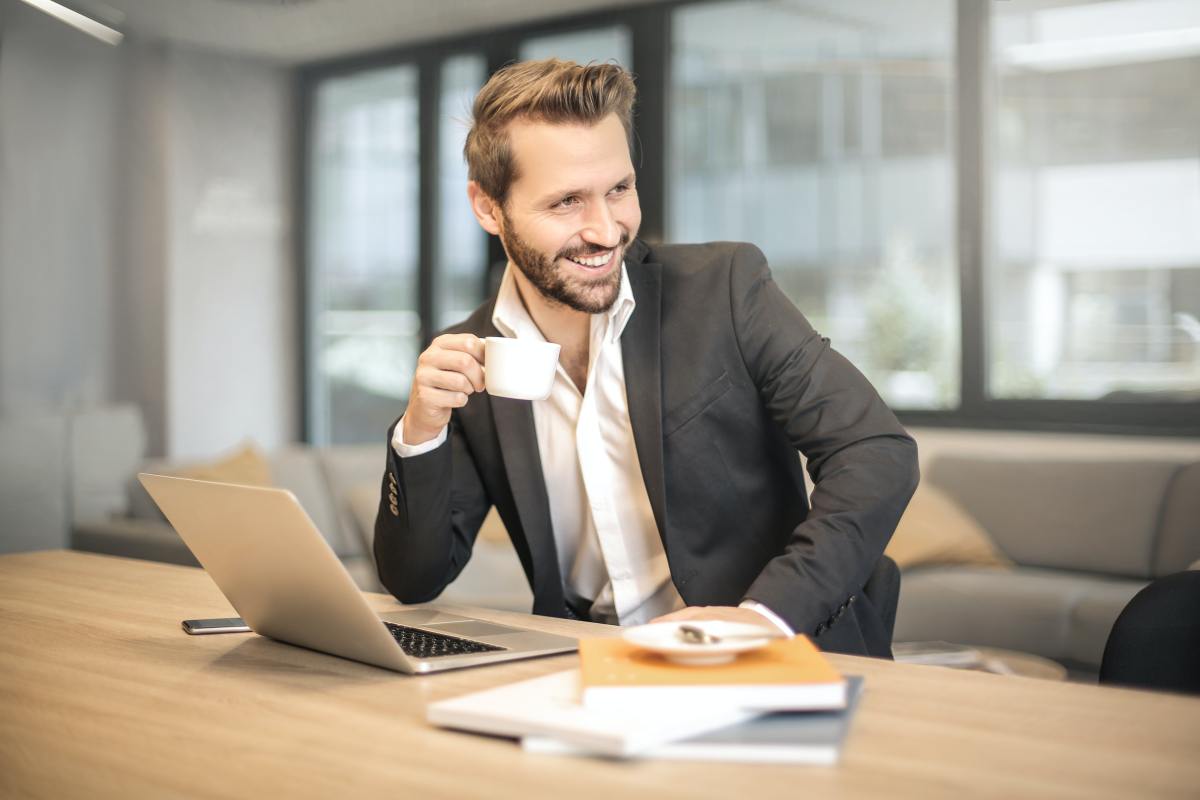 When college-educated, white evangelical men complain that they are marginalized among “elites,” what are they actually complaining about? ¹

Every modern U.S. President has claimed a commitment to some form of Christianity. ² All but two have been Protestant. Every U.S. President has been male, and all but one has been white. Observe the composition of the U.S. Senate or the Supreme Court: majority white, majority male, majority Christian. The same holds for elites in industry and finance: 90% of Fortune 500 CEOs are white men; and a 2010 ARDA survey found that roughly 3 in 4 CEOs in the U.S. identify as Christian. The through line, from politics and law to industry and finance, is that white Christian men possess a preponderance of the wealth and power in our society. They aren’t marginalized by elites, because they *are* the elites.

So what’s the source of all these worries over marginalization? I think answer is located in traditional conservative evangelical anxieties about spheres of cultural production such as academia, journalism and art—hence the routine references to so-called “cultural elites.” White men are, of course, overrepresented (by a wide margin) in positions of power within, e.g., academia—though many of the faculty at elite universities have for several decades now been actively interrogating white patriarchal hegemony. For the men who regard patriarchy as an essential feature of Christianity—men who can’t distinguish Christianity from the white bourgeois fantasy engendered by government handouts in the middle of the 20th Century—this interrogation constitutes an attack on Christianity itself. So the essence of white evangelical anxiety over marginalization amounts to frustration over the fact that academics (et al.) don’t generally regard white evangelical defenses of patriarchy as intellectually serious. Why white evangelical patriarchists believe that they’re entitled to the deference of academics and other “cultural elites” is mysterious to me. Despite their expressed fondness for systems that allocate rewards on the basis of merit, white evangelicals who complain about marginalization in academia *don’t* want their ideas to be judged on the basis of merit: They think that they’re entitled to be taken seriously, even though their ideas are unserious. I have to wonder: what ideological commitments have bourgeois, white evangelical patriarchists added to the Gospel, by virtue of which they feel entitled to be taken seriously by intellectual and cultural elites? If they wish to be taken seriously, they should offer serious ideas.

¹ I have two instinctive reactions to complaints of marginalization from white evangelical males. First: “lol, wut.”

Second: “Supposing (for the sake of discussion) that you or your beliefs are in fact marginalized in elite spaces, why would you find this surprising? What Bible are you reading? What Jesus are you following?”

² You might object that “claiming a commitment to some form of Christianity” isn’t the same as “evangelical.” True, but why think that discrepancy matters? Perhaps the concern is that some politicians have feigned commitment to Christianity in order to court evangelical voters.

Since such politicians aren’t real Christians, let alone evangelical Christians, their status as political elites doesn’t assuage the worry that evangelicals are politically marginalized. But that worry contradicts the claim it’s meant to support: If the political climate is such that aspirants to public office feign commitment to Christianity in order to court evangelical voters, how politically marginalized could evangelicals possibly be? Alternatively, you might think that the parameters for “some form of Christianity” are so capacious that the prevalence of Christianity among political elites doesn’t ensure sensitivity to evangelical preferences in particular. But this concern has no basis in reality: For over 40 years, e.g., with the exception of President Obama, U.S. Presidents identifying as mainline Protestant (40, 41, 43, 45) have shown far more deference to policy preferences of evangelicals than have Presidents identifying as evangelical (39, 42).